Press the buttons to go places. You probably don't need it due to how short the page is, but here it is anyway because it looks cool and was already there in the template :3 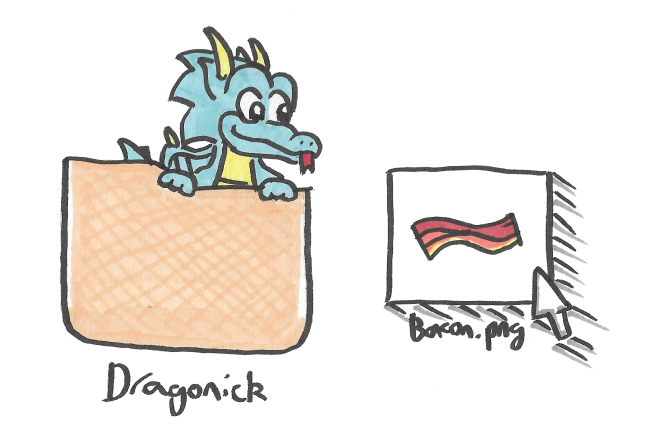 Hi, My name is Dragonick! Not really. It's very close though, in real life :3 I'm the fuzzy kind of dragon. I'm blue, with a yellow belly, and I have three spikes down either side of the back of my head, yellow horns, aqua-coloured eyes and black spines down my back. I also have small blue wings and a wiggly tail!

I had help from the home page wizard, as it gave me something to start with, although typing HTML is hard (;^w^)

Inserting images is... sort of easy, I just don't know where to get them from (;^w^) 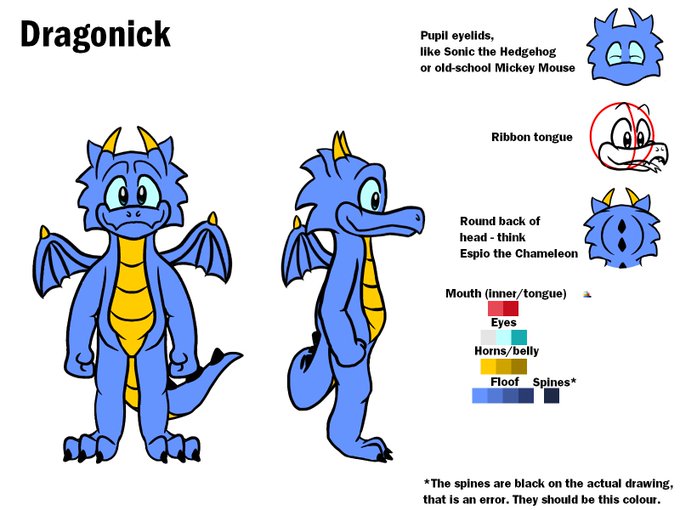 Dragons are a fantastical creature often depicted as a scaly lizard-like monster with wings and horns. However, their appearance varies drastically between depictions, as they aren't constrained by the limits of reality. Dragons can be long, short, serpentine, humanoid, cute, scary, colourful, dull, scaly, fluffy, and so much more. Make your own dragon today! 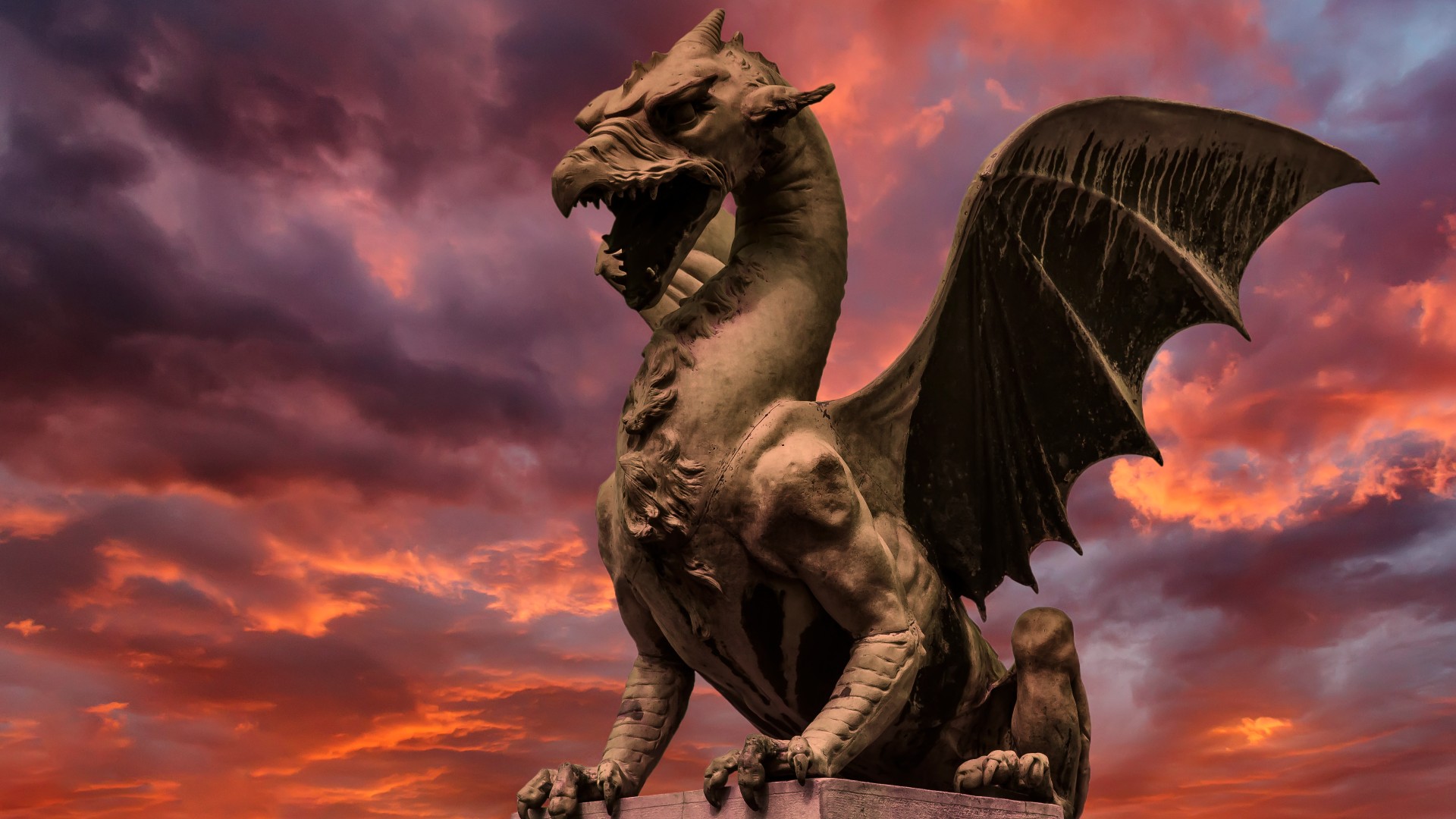 My personal hobbies and interests 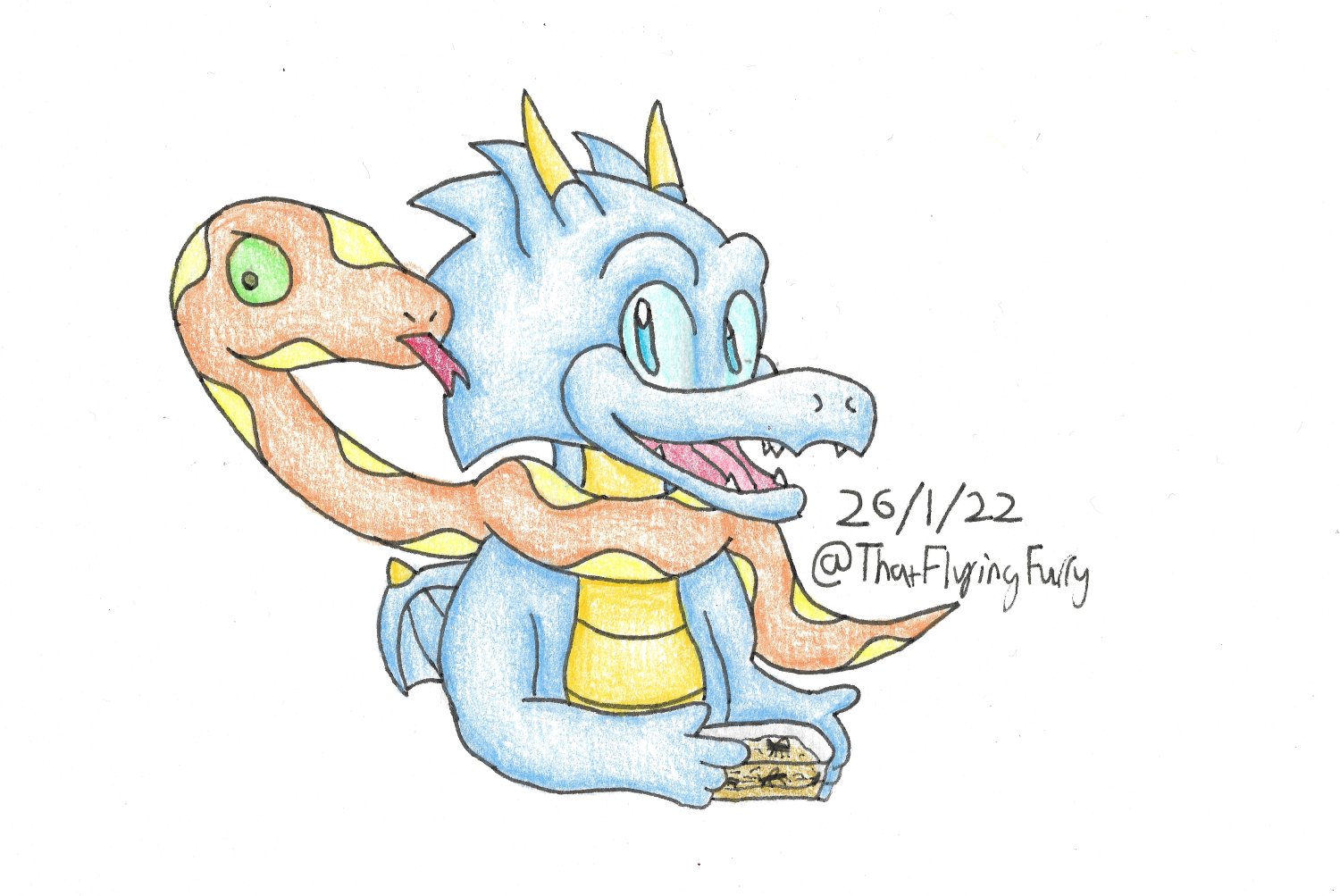 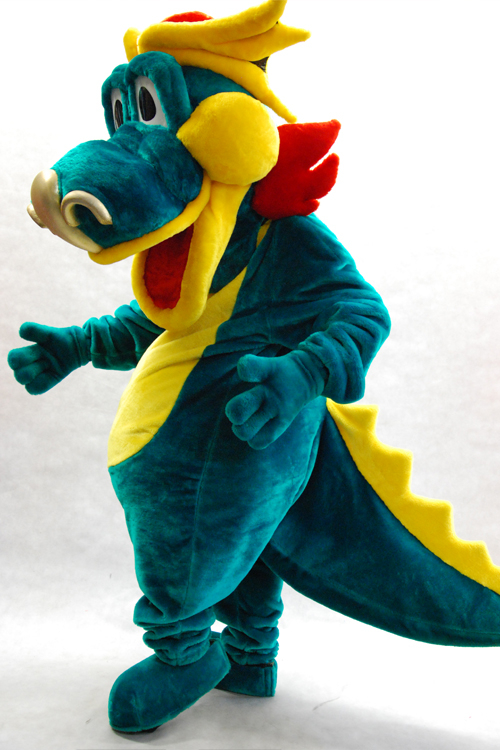