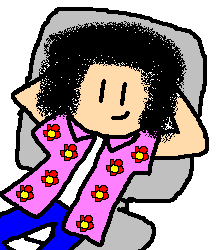 My name is Roger Bender, and I am an Internet User. I live in Angel Grove, California alongside my two pet Tamagotchis. I primarily enjoy watching old television shows and old movies, playing old video games, listening to old music, collecting electronic tchotchkes, wearing Aloha shirts, and generally being a nuisance to my close friends and family.

Sometimes, I also make websites about the things I enjoy. I have a strong affection for the look and feel of Web 1.0 and 2.0 websites, so I tend to make them look similar. (They also are easier to code than more dynamic websites.) I try to talk about more obscure pieces of media, but I often fail, so wish me luck.


Legend of the Red Dragon II 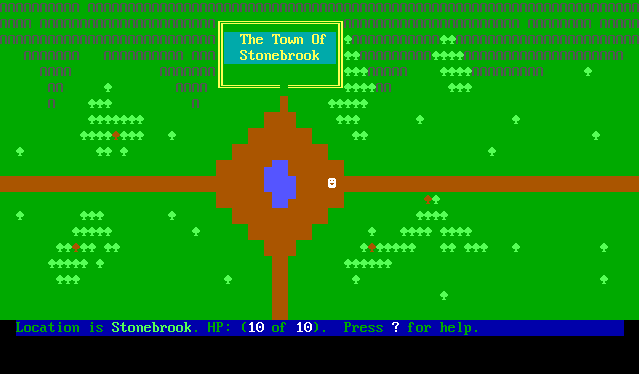 Legend of the Red Dragon is a BBS door game created by Seth Able Robinson that was released in 1989. It is a simple text-based role-playing game that has both a simple combat system as well as simple romance mechanics. It was, and in the BBS community, still is, one of the most popular door games ever created.

Three years later, in 1992, Seth Able released a sequel to LORD that was completely different from its predecessor. Legend of the Red Dragon II was an ANSI-based top down RPG with a full world map. Unlike the simplicity of the original LORD, LORD II was very complex, with a huge map full of secrets to discover.

The first door game I ever played was LORD II, as it was the only one out of the two that worked properly in my terminal. I feel that the more modern RPG style really helps this game feel like an adventure, as the first LORD felt very static with its battles and player interactions. Although the sheer simplicity of the original LORD has cemented itself as a BBS classic, LORD II is an amazing game for its time, and is one that should not be missed.