Welcome to my home page! 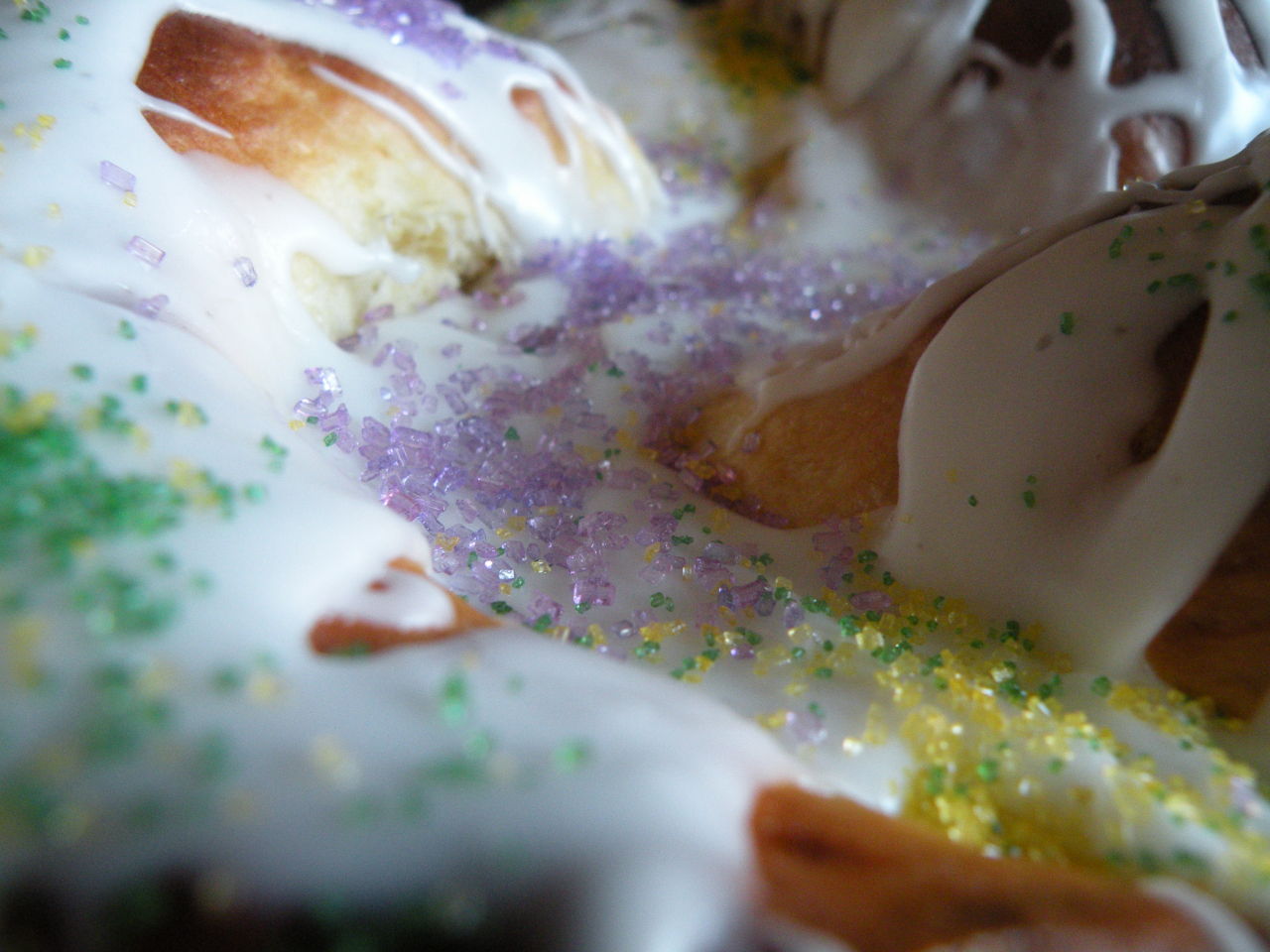 I created this home page using the Vistaserv home page wizard. It makes it really easy to publish a simple web page. 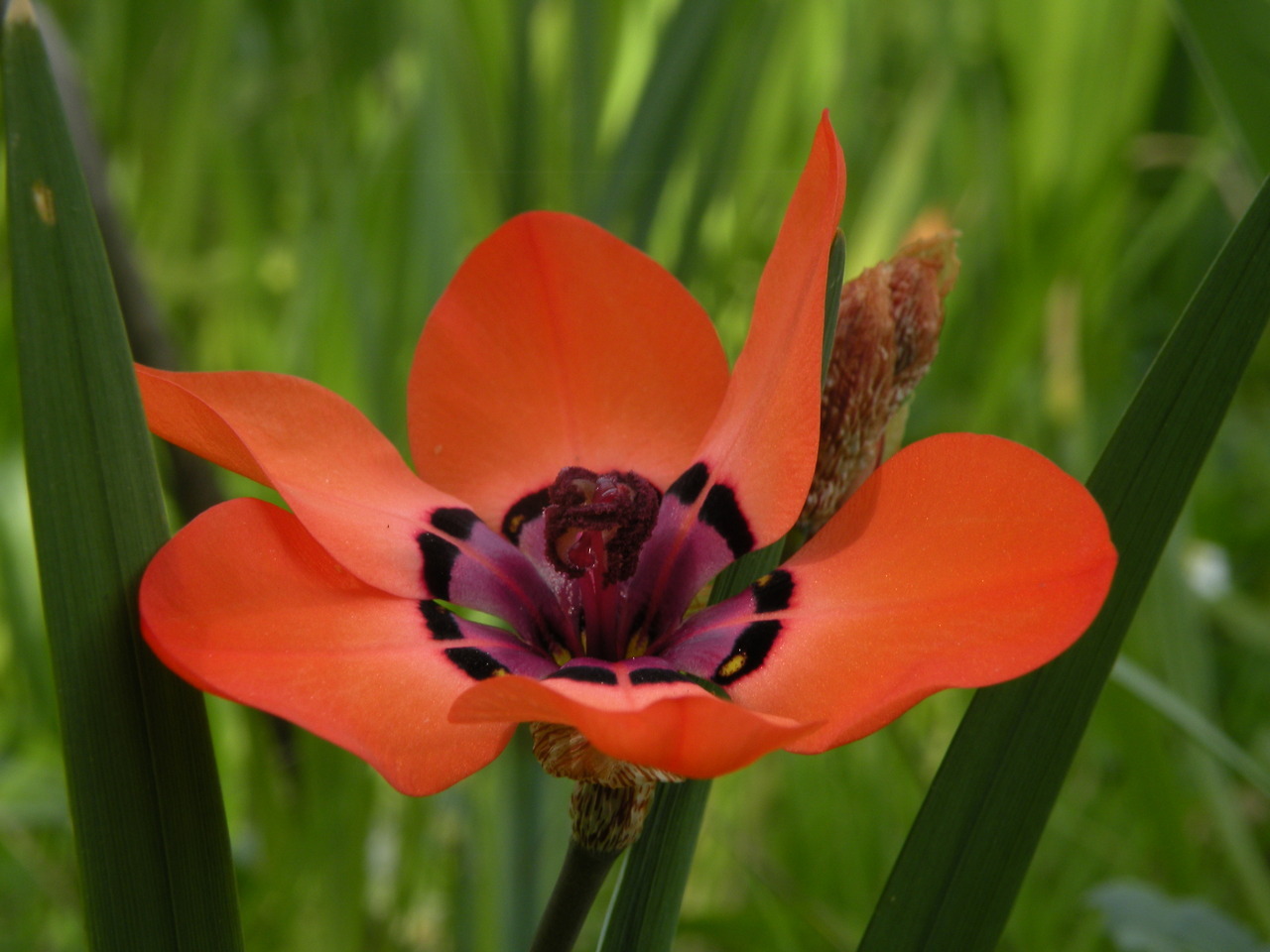 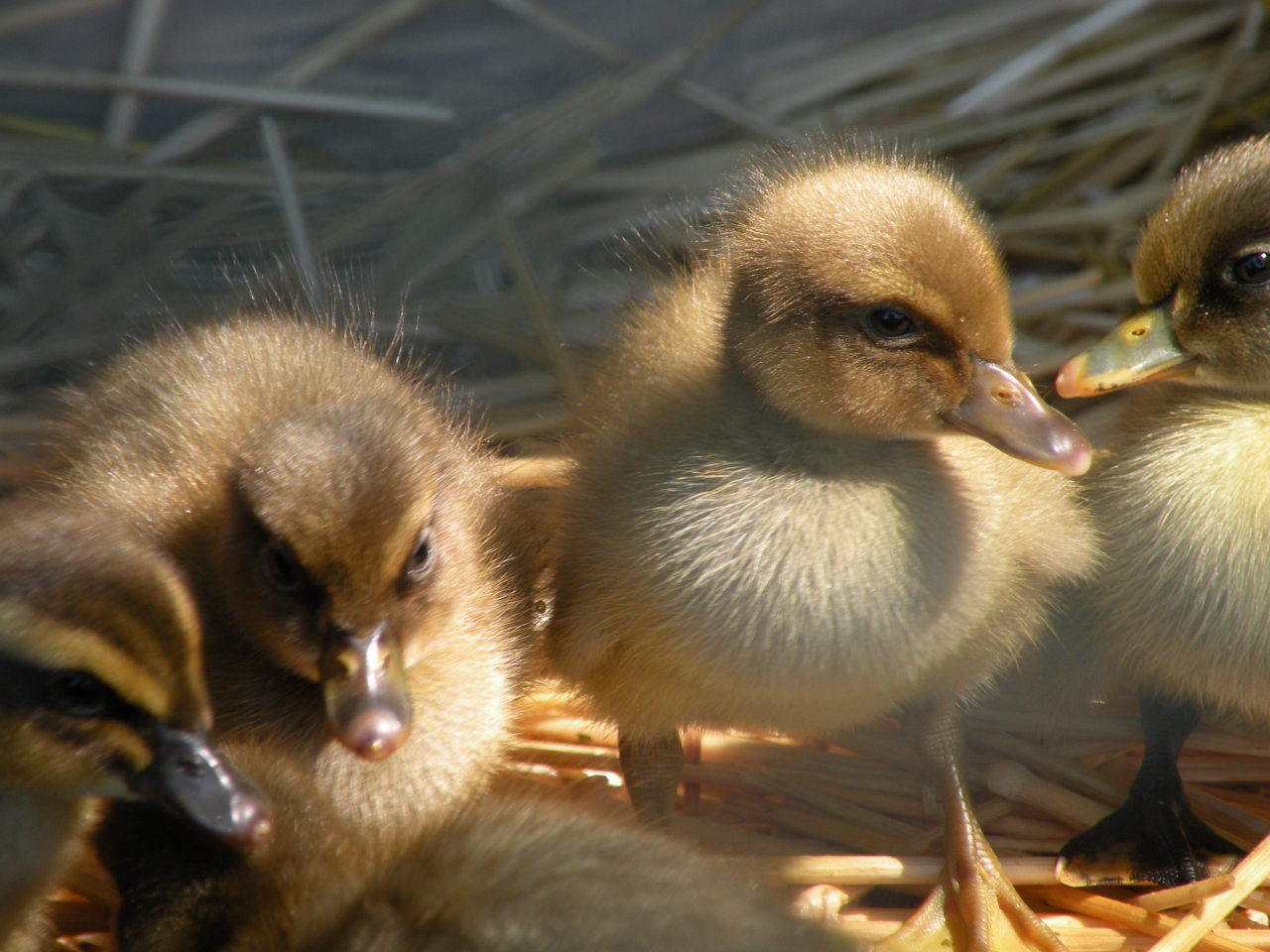 The category of waterfowl includes ducks, geese, swans, and many other species. They are all amazing in their own right. Consider the elegant swan, the irate goose, or the discreet duck.